This free program is a series of 30 One Minute Shifters delivered over a period of 30 days in a specific order that will allow the recipient to digest the information.

There is No good or bad. 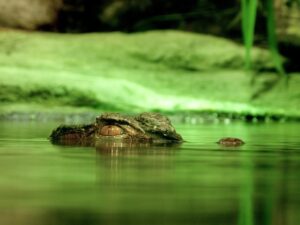